After contacting and receiving estimates from several vendors on Angie’s list we chose J. R. Custom decks because his deck design was the best and the estimated cost was several hundred dollars less than his competitors. He gave an estimate of $6,400 for a 12.6 by 13.6 foot cedar deck with an arbor. The deck has a chevron pattern with a built in cedar bench on one side. The deck railings are black metal poles which makes the deck look really nice. The timeline for completion was 4-5 days. He was able to construct the deck in 3 work days. The final cost was the same as the original estimate. The site was cleaned up well; his two man crew was professional and very efficient. I would strongly recommend his service to family and friends and would not hesitate to use his services again.

Description of work:
Remove old wooden stoop and build a cedar deck with arbor and bench. 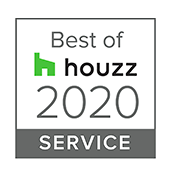 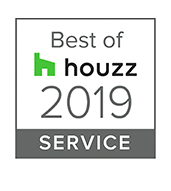 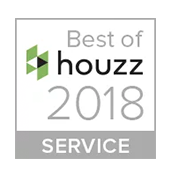 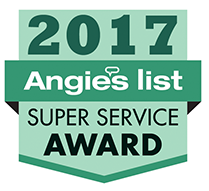 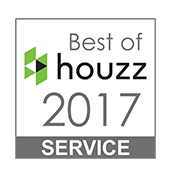 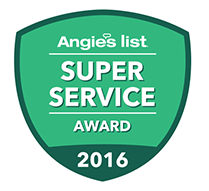 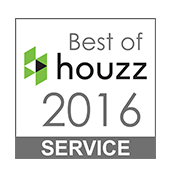 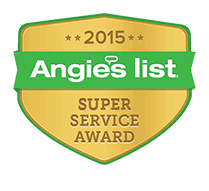 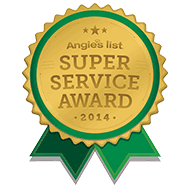 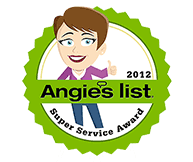 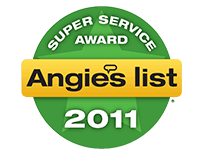 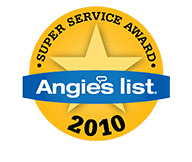